Producing compelling content is our calling. As an integrated creative and content agency, we help broadcasters and brands reach their target audience by bringing ideas to life through the art of storytelling. We do things a little differently. We don’t just produce original long and short-form content, we also create meaningful audience experiences through effective content marketing strategies across multimedia platforms to further engage and build a stronger fan base.

Made up of a group of proven and veteran talents with diverse media experiences and capabilities, Refinery Media is able to provide end-to-end content solutions by applying a cross-disciplinary approach in all our projects and productions. Our in-house team has the ability to create bespoke packages and branded video content for specific client needs. We understand our clients because we think like you.

Refinery Media’s firm belief and emphasis on high production values and the quality of its end products have earned the team several nominations for its original multiplatform creation, SupermodelMe, including Best Cross-Platform Content (2012), Best Host (2014) and Best Reality Show (2014) at the Asian Television Awards, Best Digital Non-Fiction Program at the International Digital Emmy Awards (2013), Best Editing at Apollo Awards (2014 & 2015). SupermodelMe is now an international series spanning a total of five successful seasons that have been screened across the Asia Pacific, the U.S. and Canada.

Connect with us! We love innovative ideas and collaborations with like-minded partners – whether it is with organizations or individuals. We believe that no idea is ever too wild, and no concept too ambitious, as long as we get to create content that truly resonates with audiences. 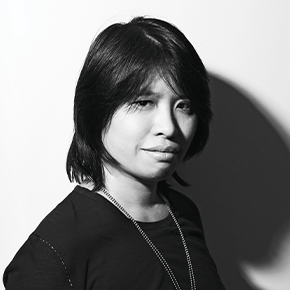 Founder
Full of charisma, Karen is the creative and awe-inspiring business leader any company could ever ask for. With a background in Marketing and a Masters in Psychology, Karen is the smart kid in school you would probably end up working for in the future. As a celebrated entrepreneur, she started her career building and operating a total of 5 respectable clubs in the region ... 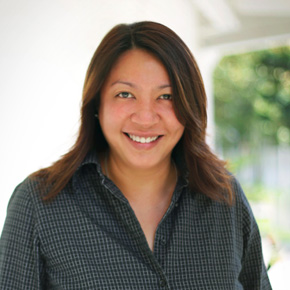 EXECUTIVE DIRECTOR
Sian Ju (a.k.a. Sian) is the calm before, during and after the storm. As a broadcast veteran with over 18 years of experience, Sian has probably seen it all, which explains why she practically personifies a warm hug and the complementary ‘everything’s gonna be alright’ assurance that we all need once in a while. Having worked at Viacom International Media Networks for ... 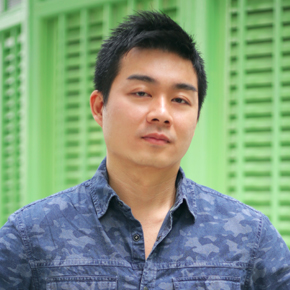 SENIOR PRODUCER
Max has an impressive track record that requires two deep breaths to get through. With almost a decade of experience in the media industry, he has worked as Production Manager and Producer on a multitude of projects spanning films, television programs and print advertisements. Some titles include English language productions such as AXN’s ‘The Kitchen Musical’ ... 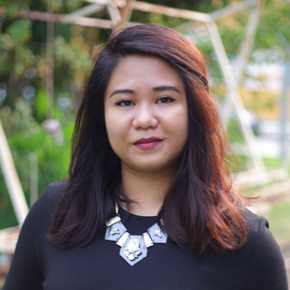 ASSOCIATE PRODUCER
Liza practically invented the term ‘on the ball’. She is the resident walking encyclopedia when it comes to anything related to our productions - the themes, the names and the dates (even from many months ago)! As a real pro on set, Liza is always on the move and effortlessly manages our crew and talents during shoots. With amazing multi-tasking skills, Liza not only ...