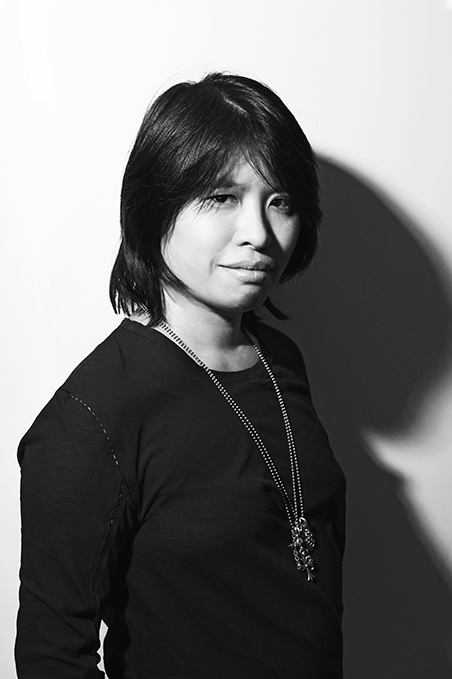 Full of charisma, Karen is the creative and awe-inspiring business leader any company could ever ask for. With a background in Marketing and a Masters in Psychology, Karen is the smart kid in school you would probably end up working for in the future.

As a celebrated entrepreneur, she started her career building and operating a total of 5 respectable clubs in the region. Oh yes – the joy of partying in a club and being able to say, “My boss owns this joint”. Today, we can also say the same thing when we dine at one of her many F&B outlets across Singapore and the region.

In 2009, she decided to parlay her experience into content creation with the birth of Refinery Media. As the Executive Producer, she is the showrunner for all Refinery Media’s projects. Her savviness in new technology and social media saw Refinery Media launch SupermodelMe, Asia’s first multi-platform English-language fashion reality series. The show was first released on the web and was subsequently picked up by AXN, and later on by Celestial Tiger Entertainment, followed by NBC Universal. With SupermodelMe currently in its fifth season, the series has garnered several industry nominations at the Asian Television Awards, International Digital Emmy Awards and the Apollo Awards.

Having discovered the art of time bending, she is able to accomplish all of the above and still be considerably updated on the latest web content, technology and TV trends. Her mind and passion for content are constantly on overdrive as she pops out creative ideas like a Pez dispenser, then feeds them into a viable business model to ensure their long-term success.

Karen’s presence in any room radiates her feistiness and no-nonsense way of business and life. She’s a legit serial entrepreneur – the real deal – with no intention of slowing down.