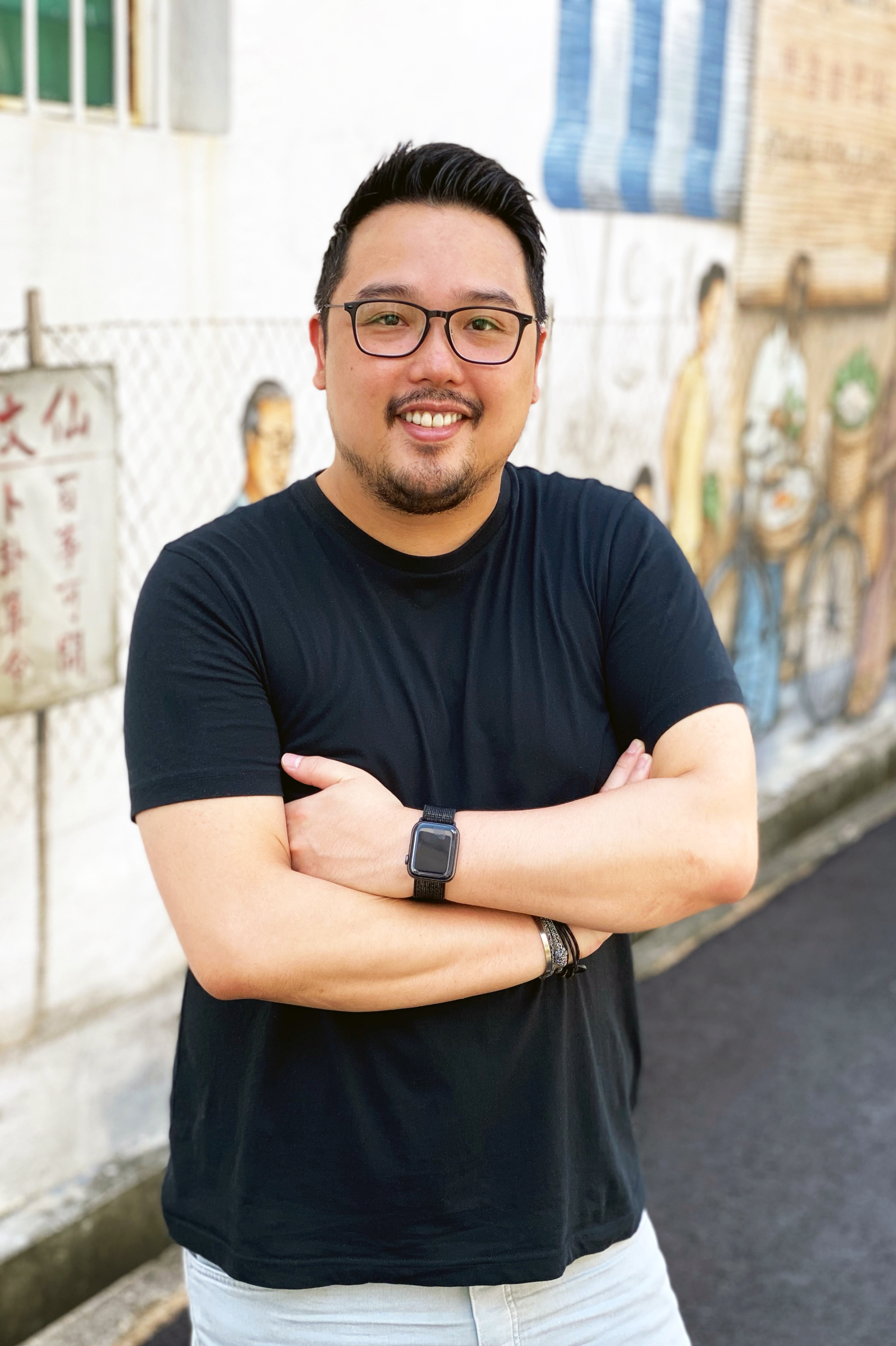 Ronald, or Ron, comes equipped with a can-do attitude that ultimately gets things done, continuously push borders, while leaving him plenty of time and room to dream of other creative tasks and challenge ways of shifting the tried-and-tested narrative. This can be attributed to him being a self-starter at such a young age. Having dreamt of becoming a TV director while everyone was worried about teenage acne, Ronald has over a decade and a half worth of producing and directing experience under his belt. He earned his badges by working with different international networks such as A&E Networks Asia, Sony Pictures Television Asia, Fox Asia, Scripps Networks Interactive Asia, Disney Channel Asia, ChannelNews Asia, and Discovery Networks Asia.

His genre-bending grasp of storytelling has gone from producing and directing TVCs, on-air promos, lifestyle and travel Series, reality competitions series, biographies, to even crime documentaries. Creatively schizophrenic and unapologetically multi-cultural, Ronald has honed his border-pushing ways as an itchy-feet nomad. Having visited 6 out of the 7 continents of the world with only his backpack and camera in tow, he is confident of how his skills and taste have been developed by his increasing worldview.

Not one to rest on his laurels, he believes that he is only as good as his last project, and with the infinite stock of stories waiting to be told, he is always ready to roll up his sleeves and get to work. He believes that the path to success is paved by humility, and that work speaks the loudest where experience is concerned. He is Refinery Media’s in-house producer, story producer, and director.