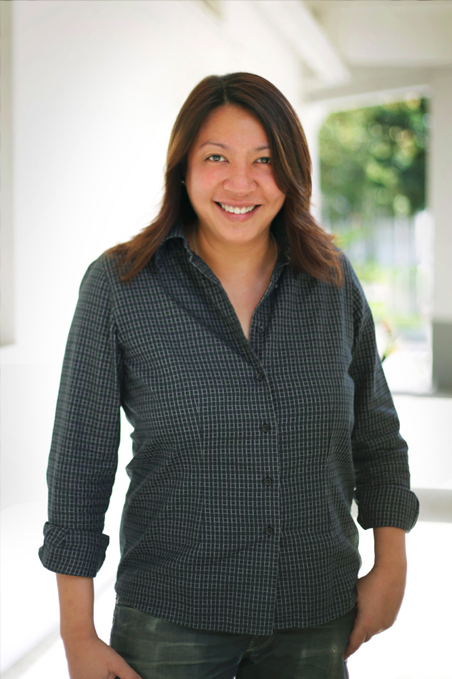 Sian Ju (a.k.a. Sian) is the calm before, during and after the storm. As a broadcast veteran with over 18 years of experience, Sian has probably seen it all, which explains why she practically personifies a warm hug and the complementary ‘everything’s gonna be alright’ assurance that we all need once in a while.

Having worked at Viacom International Media Networks for over 18 years, Sian brings to Refinery Media her comprehensive experience in brand and business management. At Viacom, she was managing the network’s broadcast licensee partnerships across Asia, before assuming the role of VP, Youth and Entertainment Brands for MTV Asia and Comedy Central Asia where she oversaw the functions of production, programming, on-air promotions, talent and music, production management and marketing. Towards the end of 2013, she decided to take the leap of faith to leave the corporate life in a big media network to be part of a small but passionate content team, because she truly believes that Content is Everything! She is now the Executive Director of the company, managing its daily business and operations. For all Refinery Media’s projects, she is the Supervising Producer and business liaison with clients.

Understandably well-respected in the industry, she still remains the humble chick who is just plainly obsessed with funny animal videos and food shows. We are lucky to have the same go-to person for peace of mind as well as the answers to the serious stuff. Sian reminds us that it’s nice to be important, but it’s more important to be nice.